Materials that generate free radicals by light and further initiate polymerization are collectively referred to as photoinitiators. After some of the monomers are illuminated, the photons are absorbed to form an excited state M*: M+hv→M*; the excited active molecules are homogenized to generate free radicals: M*→R·+R’·, which in turn initiates polymerization of the monomers. A polymer is produced. 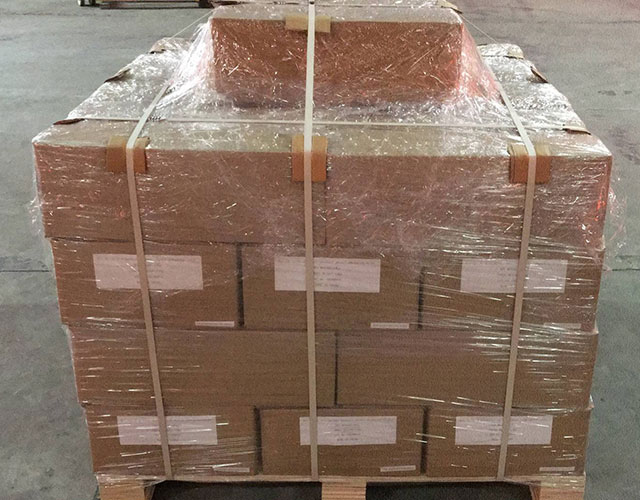 A photoinitiator, also known as a photosensitizer or a photocuring agent, is a type of energy that absorbs a certain wavelength in the ultraviolet region (250-420 nm) or the visible region (400-800 nm). A radical, a cation, or the like, thereby initiating a compound in which the polymerization of the monomer is crosslinked and cured.

Radiation curing technology is a new energy-saving and environmental protection technology. Ultraviolet (UV) and electron beam (EB), infrared light, visible light, laser, chemical fluorescence and other radiation light curing, fully in line with the “5E” characteristics: Efficient, Enabling, Economical, Energy Saving, and Environmental Friendly. Therefore it is known as “green technologies.” Photoinitiator is one of the important components of photocurable adhesives, which plays a decisive role in the cure rate. After being exposed to ultraviolet light, the photoinitiator absorbs the energy of light and splits into two active radicals, which initiates a chain polymerization of the photosensitive resin and the reactive diluent, and causes the adhesive to crosslink and solidify. This is characterized by rapid, environmentally friendly and energy-saving.

The initiator molecules have a certain light-absorbing ability in the ultraviolet region (250-400 nm) or the visible region (400-800 nm). After directly or indirectly absorbing the light energy, the initiator molecules transition from the ground state to the excited singlet state, exciting to the triplet state. After the singlet or bimolecular chemistry of the excited singlet or triplet state, active fragments capable of initiating polymerization of the monomers, which may be free radicals, cations, anions, etc., are produced. According to different initiation mechanism, the photoinitiator can be divided into a radical polymerization photoinitiator and a cationic photoinitiator, wherein a radical polymerization photoinitiator is most widely used.

The ideal photoinitiator should have the following advantages.

The development direction of photoinitiators is focused on hybrid, visible, water-based, macromolecular, etc., as well as dual curing, which is icing on the cake. 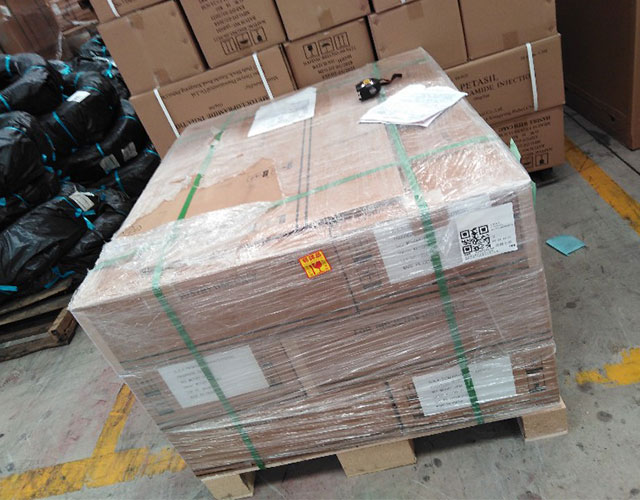 Free radical R&D system has fast curing speed, but large shrinkage. The volume shrinkage of cationic curing is small and the adhesive force is strong, the curing process is not blocked by oxygen and the reaction is not easy to terminate, strong post-curing ability is suitable for the photo-curing of thick films, but the curing speed is slow. Combining their advantages, the hybrid system of free radicals and cationic photoinitiators can produce both free radical polymerization and cationic polymerization, which can enhance their strengths and avoid their weaknesses, and has synergistic effect.

Irgacure 784 and bis(pentafluorophenyl)titanocene have outstanding photoinitiation activity, storage stability and low toxicity, and the absorption wavelength has been extended to 500 nm, which has a larger absorption in the visible region. Moreover, due to the photobleaching effect under the illumination of titanium, the yellowing index of the film is small, and the deep curing is good, which is conducive to the complete curing of the thick film. The fluorinated diphenyl titanium photoinitiator is active in the acrylate system, and the photoinitiation efficiency of the 0.2% amount is 2-6 times higher than that of the 2% Irgacure 651.

That is the combination of light curing and other curing methods, which complement each other and has outstanding advantages. It has low temperature fast curing property, excellent stability, can avoid separation and uncured, and obtains a cured product with excellent mechanical properties and dimensional stability.